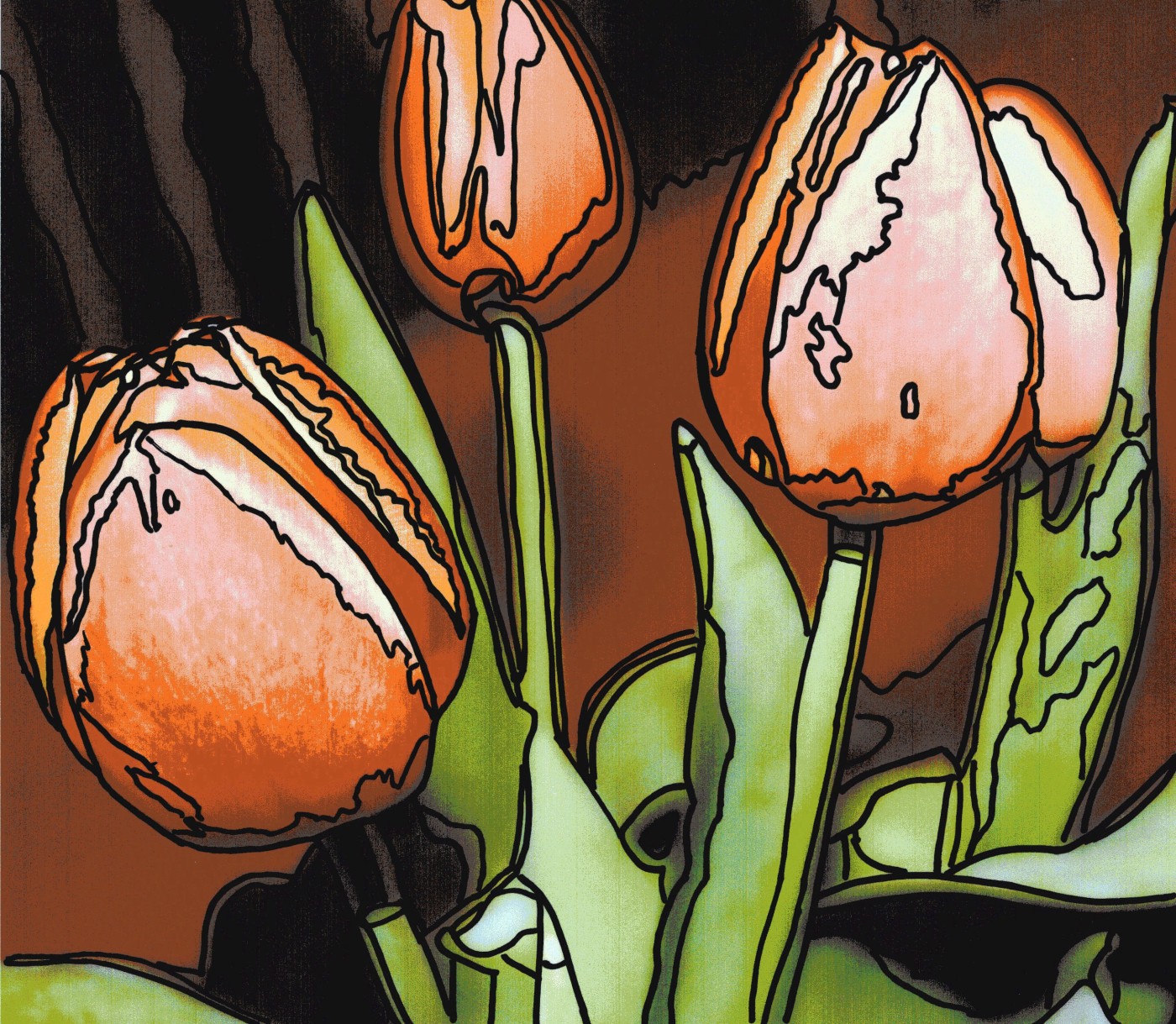 One of the spinoffs of practicing the Internet learning regimen described in “Steely Dan and Accelerated Technological Learning” is the frequent discovery of luminaries shining brightly in worlds previously unknown to me. For example, does the name John Brzenk ring a bell? I’ll give you a hint. He’s a mechanic at Delta Airlines. Got it now? No. Okay, here’s another hint. He appeared in the Sylvester Stallone movie Over the Top. Got it? No. I didn’t think you would. Brzenk is the legendary armwrestler featured in the documentary Pulling John. Forty-eight years of age now, and mostly retired from his sport, he’s been the premier armwrestler on earth—a legend in his own time—for the last quarter century. The Guinness Book of World Records calls him “the best armwrestler of all time.” He weighs somewhere around 220 lbs, twenty pounds less than I do, but has consistently beaten behemoths much larger than himself. If I were to run into him in downtown Portland tonight, I’d know him immediately, as surely as if the face I was seeing went by the name Barack Obama. Only a miniscule few around Portland can say that, I’m convinced, and I don’t know a one of them.

As a second example, I’ll forego asking you the names of the musicians who performed in the British band Cream when it made its vintage album, Disraeli Gears, in 1967. You can look up the documentary on the album yourself. Jack Bruce was on vocals, piano, harmonica, and bass guitar; Eric Clapton was on electric guitar and vocals; and Ginger Baker was on drums. Bruce wrote a lot of the band’s music.

Now that you’re alert and fully awake, here is a question on the real focus of this blog entry. Who are Jools and Lynda? You are right if you said the Topp sisters of New Zealand, one of the country’s natural treasures, who have been entertaining audiences there and elsewhere for twenty-five years with their country music and delicious comedy routines. There’s a great documentary on the twins entitled Untouchable Girls, and that’s how I came to know about them, by viewing the documentary on Netflix. You must see this film when you get the chance. It will make you laugh and you will go away with a smile on your face. I won’t ruin your fun by saying much more about them or the film, other than that I came away with a stray thought that I haven’t been able to dislodge from my brain: The Topp Twins are not only extraordinary people and great citizens, musicians, and comediennes; they are also flat out happy! We say we want to be happy. We say that a goal of life is the pursuit of happiness. The Declaration of Independence grants the pursuit of happiness as a right of all human beings. All of that is wonderful. But these two people, if my eyes don’t deceive, are happy people. Check it out in the documentary. The Topp sisters exude happiness and share it with their audiences. In addition to the documentary trailer, there are quite a few good videos of the Topp Sisters to watch on YouTube. Just type Topp Twins in the area set aside for that purpose at the top.

If Aristotle is correct in claiming that happiness, eudaemonia in Greek, sweeps over  by emotional surprise the person who chooses to live a life fit for a human being, the Topp sisters have earned such a delightful reward. May some of Jools’ and Lynda’s zest and joy overtake you as you enjoy their work.

One thought on “Nothing Tops The Topp Sisters”