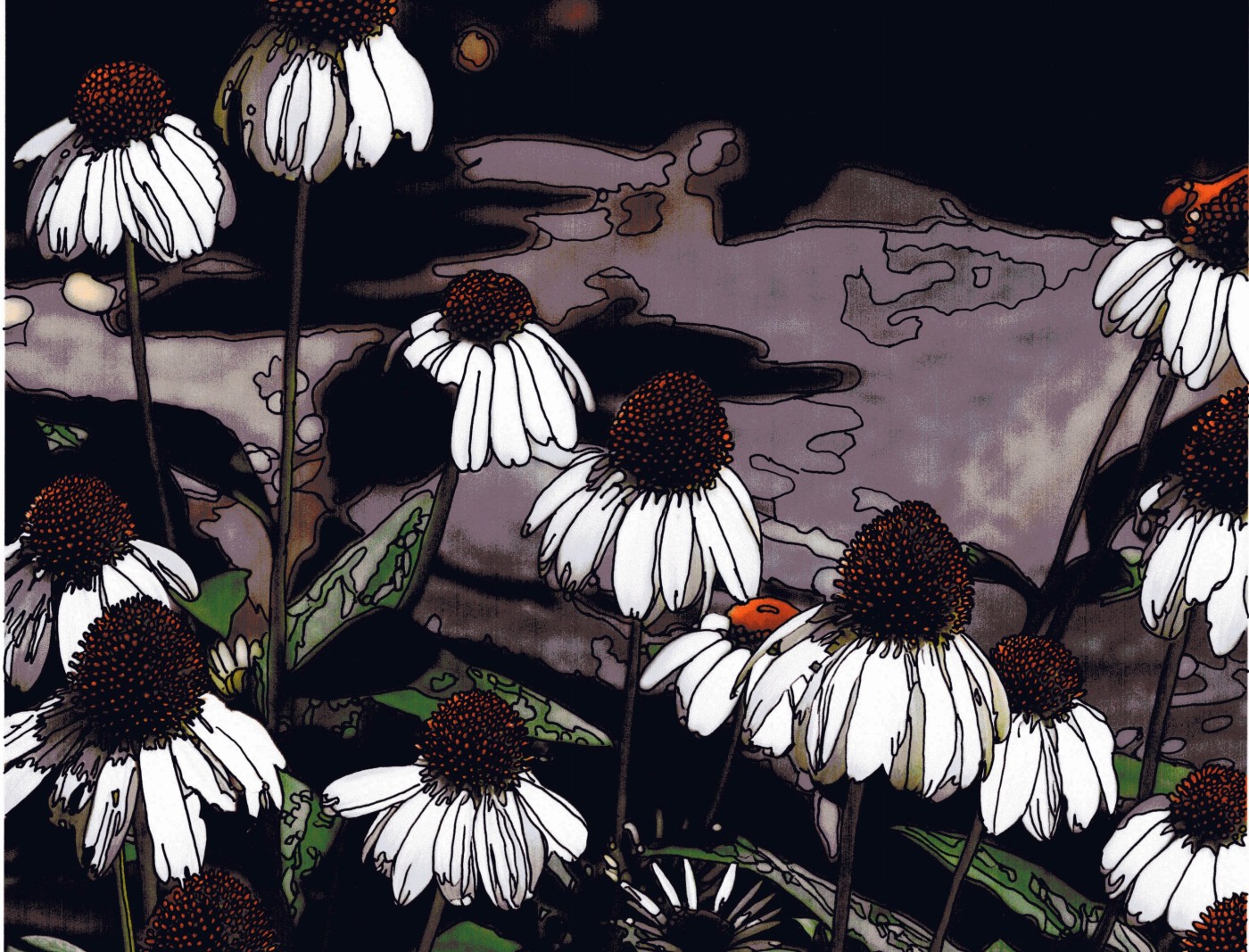 One of the depressing facts I learned in college, circa 1955, is that the rich hate the poor. At least they routinely patronize and beat up on the poor. The subject was the Elizabethan Poor Laws in England. The application was to the United States. The professor explained that under the terms of the devilish bargain the Puritans had made with God, which Max Weber explains in The Protestant Ethic and the Spirit of Capitalism, work is a vocation, a calling from God, and a portal to Heaven. Work circumvents and trumps the terror of John Calvin’s doctrine of predestination to either salvation or damnation at birth by indicating or “revealing” that the job holder is saved and on a career track to heaven. Thus the message chain: you “should” have a job, it would be “good for you, no matter the pay or work conditions.” If you don’t work, it is your “fault;” you are “lazy” and “immoral.” God is obviously displeased, and guess what, you might not be welcome in heaven. In this way poor people are transformed into failed moral agents. It’s not enough to be poor, you have to be damned and punished by the saved.

This pattern of thought is so predictable as to rear its ugly head in every election and economic downturn. When the housing bubble burst in 2008, and the economy went bonkers, because the banks were swapping sub-prime loans backed by credit swaps, the rich along with everyone else were able to keep the criticism focused on the gambling banks for a couple of years, not that such scrutiny led to any lasting reform. By the time of the Tea Party movement, and the Republican onslaught against deficits and government, the poor people had regained center stage again. Unemployment insurance, Food Stamps, and income transfers of all kinds, including Medicaid, Social Security, and Medicare had to be reduced or terminated. The “terrible burdens” of “Obamacare” had to be denied the poor by refusing to extend medicaid coverage. Horrors, no! The poor have offended us rich folk again. Let’s cut their benefits!

This background is meant to draw your attention to three editorial pieces that appeared in The Washington Post in the last couple of weeks, Jeannine Grant Lister’s “The poor are treated like criminals everywhere, even at the grocery store,” Roberto Ferdman’s “Missouri Republicans are trying to ban food stamp recipients from buying steak and seafood,” and Dana Milbank’s “The rush to humiliate the poor.” Let me leave you to read these stunning tales in peace, along with a bit of wisdom by the great French sociologist Émile Durkheim from his writings on social deviance and crime:

Imagine a society of saints, a perfect cloister of exemplary individuals. Crimes will there be unknown; but faults which appear tolerable to the layman will create there the same scandal that the ordinary offense does in ordinary consciousness. If, then, the society of saints has the power to judge and punish, it will define these lesser acts as criminal and will treat them as such. Rules of Sociological Method, 1895

That’s what’s happening in the United States now. The Republicans in Congress and in state capitals have had so much success punching the piñata of welfare over recent years that they have had to shift their focus from cigarettes and booze purchases to meat and seafood, and from deviance to criminality in order to sustain momentum. They’ve picked off the low hanging fruit of waste and fraud issues and are now adjusting their aim more directly at poor people. The damnation is well under way. The Kansas legislature is even pursuing the pithy issue of denying fun to the poor. They should be ashamed. We all should be ashamed.

2 thoughts on “Damning the Poor”