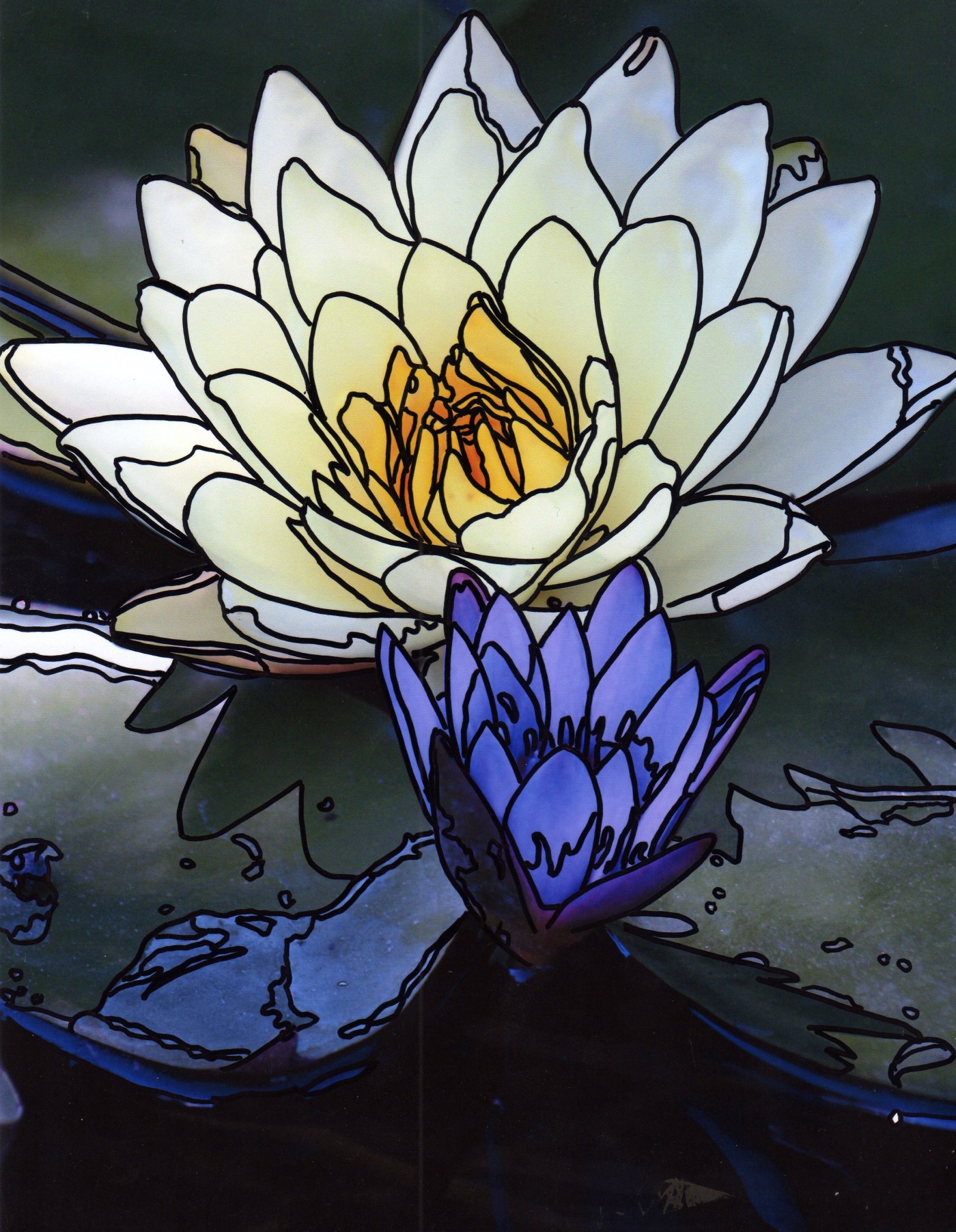 If you happen to be asking: what in God’s name is Will doing in his recent blog entries, I’m highlighting claims in Abdication: God Steps Down for Good that appear to have been overlooked by its readers and commentators, probably because of the “abdication of God” idea featured in its title. A new reader can catch up with this retrospective by starting with the Prompts to Planetary Consciousness essay and reading onward from there. The book is basically a prevent nuclear war/save the planet drama in which God’s habit of backing all sides in perpetual war is taken to be a big problem. That’s the basic point to keep in mind. The book is headlined by Bob Dylan’s song from 1963 With God on Our Side. I am writing from the perspective of an aging man way out in space looking back on the obvious peril we are locking posterity into as we divert ourselves with earthly entertainments, all the while perfecting nuclear weaponry and dumping poisons and garbage on the face of the earth. I’m confessing a lifelong nightmare, yours too perhaps, nuclear war. Everybody already knows what I’m talking about. It’s common knowledge. This is what makes communication so difficult. Everybody may know what I’m saying, but most people don’t want to admit that they know it, or want to hear it on the way to the ballpark, theatre, concert, or restaurant. Diversions from reality are needed. Nuclear nightmares are scary. Most people are hunkered down in some pleasant, fun-filled, comforting mode of survival.

I explained in the last essay why I thought God might be wise to abscond for a while and leave we humans to soberly fend for ourselves. In this essay I inquire how we humans might prevail upon God to forsake the warrior role? How would you go about getting God out of the war business? I don’t know. Probably you don’t know either. Maybe that’s why this question is generally overlooked in reader comments. It’s a ridiculous question, isn’t it? Can the inquirer be serious?

I am serious. It is an important question. Think of it this way: would getting God out of His warrior costume and war game gambits be worth it if that would retard war and decrease the probability of nuclear war? Of course it would. Yet the sophisticated critic will say: “that won’t happen.” I find that kind of response cynical. I might respond: “muse on the question; live with it awhile.” This discussion has already led to one valuable conclusion: a question can be important even if it can’t be immediately answered! Another such question was raised in a previous entry: whether the three monotheisms of Abraham are collectively good enough to ameliorate the planetary crisis of environmental degradation and probable nuclear apocalypse that they have been complicit in bringing about? Both questions are worthy of serious consideration.

Readers are asked in the book (p. 56) to enter “wars of religion” and/or “religious wars” in a search engine and see what they find. Try that out now to see what you discover. How many wars fit the category? how many are going on today? Which warring sides claim that God is on their side? I think you will find troubling the deep involvement of religion and God in war, and concur that it would be of incalculable value to medevac God from the horrific scenes of war.

I decided to propose a clear goal in the book, and proceed toward its attainment as best I could, using far-fetching imagination as a tool.

Proposal 1. Disassociate God from violence and war. Make it clear that God does not participate or take sides in war and plays no part in rewarding or punishing winners and losers. Explain to the public that God is exclusively associated with love and peace. (p. 25)

If you find the proposal acceptable, how would you go about achieving it? In a large sense, that’s the big question of not only this blog entry, but of my whole book. If the goal could be achieved, I’d be deeply happy. I wouldn’t have to write another word of the book.

What do I suggest as implementation steps? Nothing stunning, just respectful practical actions: that individual believers pray, that congregations and assembles of believers convene, that international religions lead, and that the United Nations coordinate the development and passage of dictums, understandings, agreements, covenants, and concordances swearing that God is a loving peacemaker, pacifist, and anti-war advocate, as represented in the proposal and by signed documents. Why couldn’t that be done? Well, it could and it should, because, as everyone knows, we all say we love peace and value God as a peacemaker. I mean: if people universally agree that God is a pacifist, He’s a pacifist. We’re the problem, aren’t we? What do you think?

But bummer, cynic that I am, I couldn’t get the naysayers out of my head whispering that war was necessary, that they (we) were the good guys, that He had a plan, that everything happens for a reason, and that, trust them, God was on their (our) side.

So, sadly, I moved on to a backup strategy, a second proposal, in a style as punitive and dictatorial as the worst of the Grand Commander Himself, to whit:

Proposal 2. Depersonalize God. Remove God’s anthropoid form. Explain to the public that God has no contour, shape, stature, gender, age, race, ethnicity, or national identity and is without brain, mind, personality, intent, need, desire, instinct, drive, emotion, attitude, care, concern, consciousness, conscience, speech, locomotion, and action. Dismiss God—with thanks for whatever prior service He may have previously performed for us—from warrior, pacifist, counselor, healer, redeemer and any and all other human statuses and roles that might have been associated with Him in the past. (p. 27-28.)

Sigh! Sigh! I thought to myself in disappointment, it would be better if God abdicated, and I wrote on 138 more pages with a heavy heart.

3 thoughts on “God and War”