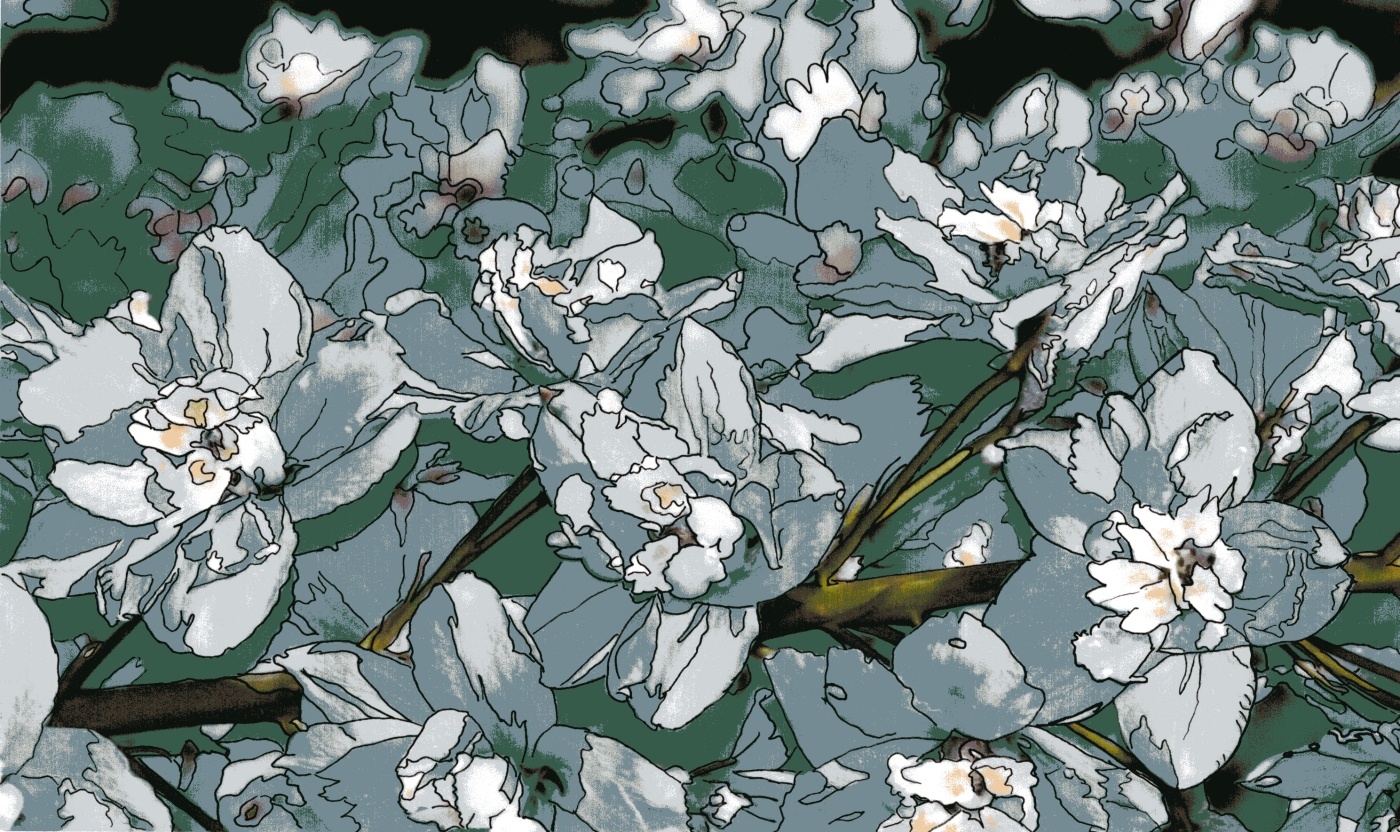 Supreme Court Justice Antonin Scalia, in a January 2nd speech at Archbishop Rummel High School in Metairie, Louisiana, told the audience that the constitution does not require government to be neutral between religion and non-religion. The separation clause of the First Amendment prevents government from favoring a particular faith, that is true, but it is not intended as a rebuke of religion. Government, in Scalia’s judgment, can and should favor religion over non-religion

While the Louisiana speech has brought fresh attention to his views, Justice Scalia’s has stated them before, for example at Colorado Christian University in October, 2014, when he was awarded a honorary degree. Note the consistency of message in Dustin Wicksell’s Inquisitir story on that event and Debra Cassens Weiss’s synopsis of the Metairie speech for the ABA Journal. Key quotes from the two sources appear below:

Scalia also said the United States has benefited because of its support for religion. “God has been very good to us,” Scalia said. “One of the reasons God has been good to us is that we have done him honor. … Unlike the other countries of the world that do not even invoke his name, we do him honor—in presidential addresses, in Thanksgiving proclamations and in many other ways.” Debra Cassens Weiss, Scalia: God has been good to US because ‘we have done him honor,’

“… the main fight is to dissuade Americans from what the secularists are trying to persuade them to be true: that the separation of church and state means that the government cannot favor religion over non-religion,” Scalia said.

“We do Him [God] honor in our pledge of allegiance, in all our public ceremonies,” he continued. “There’s nothing wrong with that. It is in the best of American traditions, and don’t let anybody tell you otherwise. I think we have to fight that tendency of the secularists to impose it on all of us through the Constitution.”
Dustin Wicksell, Scalia: Government can favor ‘Religion over Non-religion’

I find Justice Scalia’s argument disturbing in many ways:

In sum, I find Scalia’s viewpoint dishonest, inaccurate, hurtful, dangerous, divisive hypocritical, and fantastic. If political advocacy is his passion, perhaps he should step down from the Supreme Court and join the lecture circuit full time. It pays very well I’m told.

In closing, I remind the reader that I too, like Justice Scalia, am a “theist,”as well as an enthusiast for religion, but only of a god who physically exists, as you and I physically exist, and of a religion devoted to the sacredness of life. Sadly, I haven’t found a deity that meets the physical existence test yet, and I find the religions that cohere and aver around the monotheisms of Abraham tribal, aggressive, inclined toward war, and negligent of the environment. That is the reason I have in all good humor advised the gods that people imagine and pray to in those monotheisms to vacate the office for awhile, until humanists, with the help of science, clean up the planet and return it to hospitable standards.

Those who go by the names of secularists, atheists, rationalists, skeptics, freethinkers, inquirers, unbelievers, humanists, and the like have something in common that gives them a powerful presence in civic conversation, democratic institutions, and social progress. They judge the truth of their statements against standards of evidence and reason. They speak tentatively and conditionally. They seek truth. They don’t think humans evil and damned. They are not ruled by fear and a false need for certainty. They are comfortable with uncertainty. They change their minds as the facts require. They say  “I don’t know” when they don’t know. Religion, as important as it may be in individual identity formation, cultural continuity, and social order, is based on faith in ancient events that may not have happened, or happened in a very different way. Religion claims certainty where little certainty exists. This difference in attitude is the most important defense of secularism, and the reason secularists are so valuable in a democracy. We need to guide our affairs by good will, reason, evidence, and science, now more than ever.