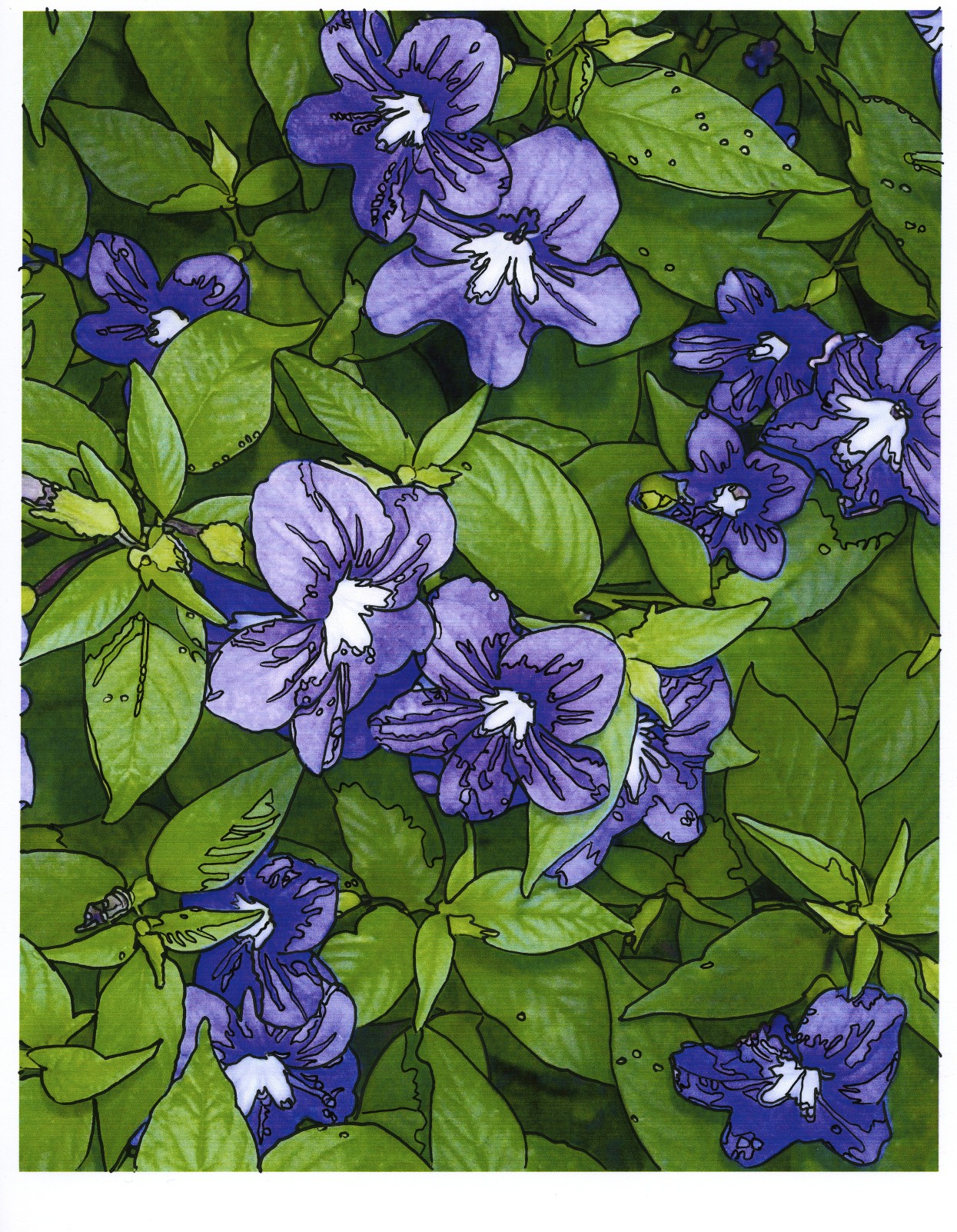 When a List of Trump’s Disqualifications was published two weeks ago, six confidants, all male, three Trump voters and three Clinton voters of Bernie descent, cried foul—Stop! The election’s over! Get a life! Move on! —revealing by their unease not only the many demands on their time, but also, perhaps, an uncomfortable secret, something buried and best forgotten. What could it be?

Then, a former student called claiming that I was channeling Elie Wiesel by compiling a damning record, bearing witness, and protecting history’s power to teach. Yes, I guess so—thanks for the great compliment. I’m arranging for an autopsy too!

Another former student sent a comment that was a self-inquisition, a poem, and a learning exercise, all in one. He thinks I’m setting up a learning lab for self-directed learners. He’s right. I think of my list, with its numbers and lines, as an opportunity to question oneself about one’s vote. It’s a learning tool for Trump Voters. I also think of the list as an instrument for taking a picture of ourselves as Americans, a national “selfie,” a portrait of ourselves on election day.

Dogmatic certainty has always been man’s curse, as Socrates taught. I wanted to see if the wall Trump had built in his cult could be cracked. Could a person who voted for Donald Trump be guided to change his mind? Could the Trump voter by self-study be expected to attain the recent enlightenment of Glenn Beck?

I had gotten this idea—of a platform for self-directed learning in the form of a list—by stumbling upon a shocking fact: the Trump voter would vote for Trump even in the face of considerable contrary evidence. Trump himself had tipped me off:

“I could stand in the middle of 5th Avenue and shoot somebody and I wouldn’t lose voters.”

If Trump is right, and so far he has been, I should be able to keep a record and make a list of the many disqualifying things Trump has done in life, and his biographers and analysts have confirmed. That would make for a portrait of the dismal disqualifications the Trump voter knew about him on election day when he voted for him anyway. I could number these reproofs, put a short line beside each, invite the willing learner to check the ones he knew of and star the ones he found most disqualifying. Two weeks later, in this blog, I could ask the Trump Voter if he’d changed his mind. My hypothesis would be: No, he hadn’t, and wouldn’t, not even if the cows came in and the chickens came home to roost.

To set up and test the hypothesis properly, I would have to deal with the possibility that my list was too short, that a change of heart could occur at some point “X” on a list of additional disqualifications. That forced me to state the hypothetical proposition this way:

The Trump Voter in the 2016th Presidential election would continue to refuse to change his vote  even if the number of disqualifications known on election day  increased from 63 to a number approaching infinity.

Goal: To determine the number of items on a list of disqualifications the participant would have to have prior knowledge of before deciding not to vote for Donald Trump.

4. If your answer is A., “still a Trump voter,” choose “A” or “B.” after reading Will’s back-up set of additional disqualifications:

64. Harassed Megan Kelly of FOX News to the point of fearing for her life, getting death threats, hiring personal security and, forcing a Fox executive to intervene on her behalf to tell the Trump Campaign to knock it off. _____

65. Prosecuted for multiple instances of discrimination against African Americans in rental units, in housing financed partially with public funds. Settled the lawsuits out of court. _____

66. Prosecuted for defrauding students of Trump University at sites across the country, and settling the lawsuit out of court following his election for $25 million dollars. Five thousand defrauded students are eligible for compensation in the case. _____

67. Repeatedly tweeted strong disfavor with Alec Baldwin for his comedic portrayal of Trump in SNL skits. _____

68. Appointed man with a public record of racism as Attorney General. ____

69. Refused to place Trump businesses into a blind trust, out of the reach of himself and his family, to avoid conflict of interest situations during the term of his Presidency.

Instructions to Voters Who Didn’t Vote for Trump

No Response Needed or Requested

It is not necessary to submit your worksheets and answers to me, for reasons I’ll write about in the next blog, and also because this exercise goes by the name of “self-directed learning.” Under that umbrella, the aims, objectives, learning methods, discoveries, judgments, and learning outcomes are yours, and of no business of mine, unless you want help and request feedback. Self-directed Learning is something the learner does. I’m a guide and helper, not an instructor.

It would be wonderful to receive responses in the “comment” section communicating your thoughts in whatever detail you would like to offer them. Scroll down to the “leave a comment” section at the bottom of the blog entry. I will respond. Others might too.

We’d all probably like to know if the puzzling stumper is real, and the hypothesis true. Has anyone changed their mind? Would anyone like to go back, if they could, and change their vote?

An ironic idea occurs to me. If there are Trumpeteers out there who are feeling buyer’s remorse, push the “Like” button! I receive only a couple of likes a year on my blogs. That’s because—I tell myself—my stuff is too serious and grave to like. Who in their right mind would want to admit liking dark thoughts? But who knows, maybe the work is unlikeable for better reasons!

Whatever. Let’s assume that “Like” on this occasion means: Yes, I have changed my mind!

As to the surmise of “a hidden secret,” I will reveal my answer two blogs from now, not next time. Guesses from readers as to what it could be are certainly welcome in the meantime.

Hope you learned something! See you at the next learning lab.

This is the second in a series of essays on the 2016 election.