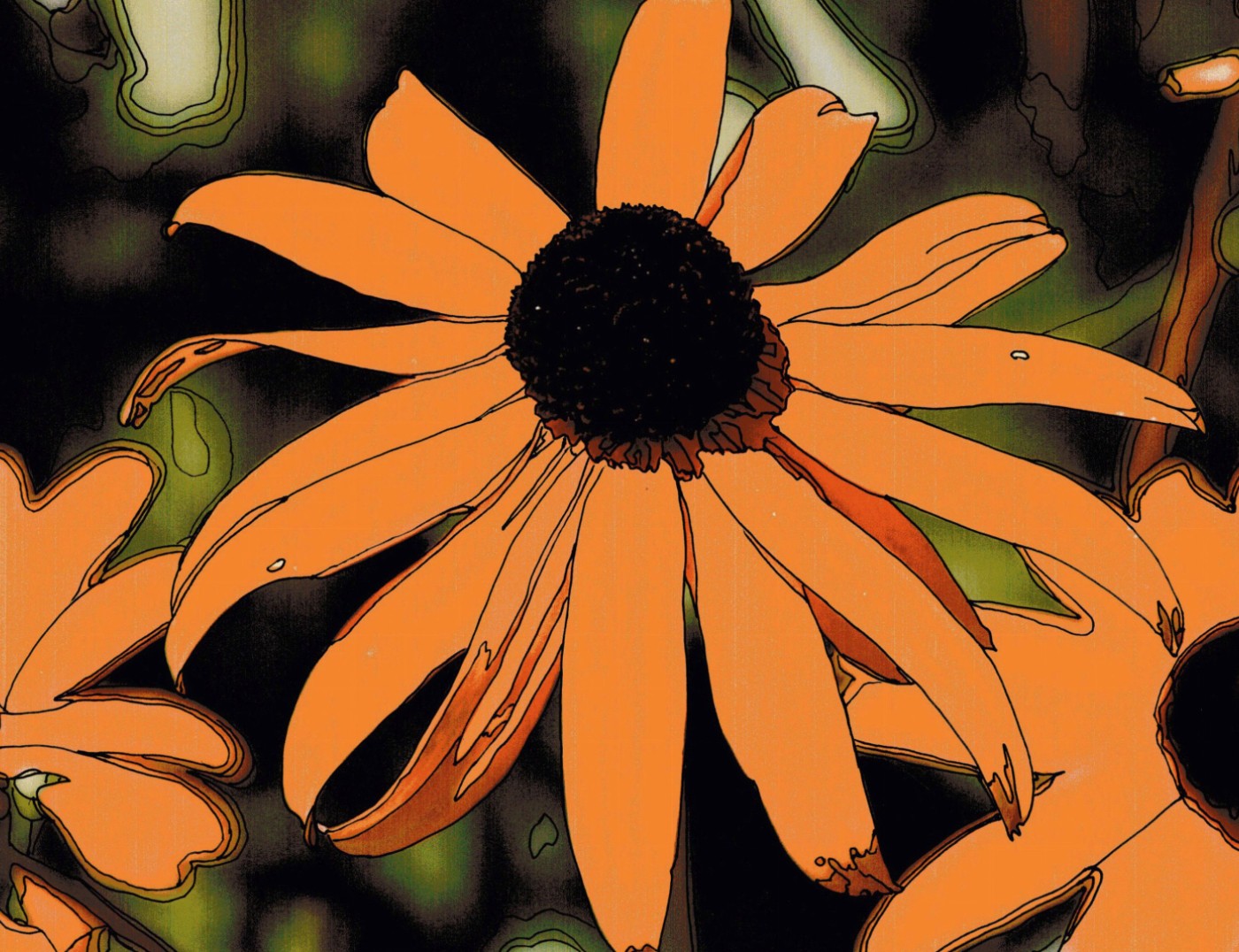 In a dramatic display of family fealty and mathematical incompetence, a trailer load of daughter Catherine’s belongings took control of our Jeep as Bev and I were transporting her stuff back to Maine from Pittsburgh. This was in the winter of 1991. Catherine was on her way to Brazil. We had just left the curb, Catherine’s former residence still in view, when the incline proved too steep, even at 3 miles an hour. The rig came to rest just beyond the next stop sign. We managed inch by inch to get the trailer to a box company in a nearby mall where 2500 pounds of books were offloaded and mailed home via UPS. Seventeen boxes were required! The boxes arrived a day later in a snowstorm simultaneous with us. There were still plenty of books left in the trailer to unpack. Catherine, like her parents, is a reader!

This experience came to mind recently. We’re moving from our home of forty-six years to a much smaller single story house. Catherine and Roberto, the husband to be she was visiting in Brazil at the time, are buying the old house, so those books and twenty seven additional year’s worth of purchases, along with Roberto’s library, will be on the move again. Some books from the 1991 trip are still in the attic!

More pressing for her parents, our libraries will have to be pruned drastically to fit new quarters, and the remainders transported to the public library, Goodwill, or another willing receiver. Catherine says we can leave the books for her to sort through if we like. Whatever the process, my personal library has to be reduced drastically.

The Unbearable Heaviness of Books

Books are heavy, as the Pittsburgh saga shows, and, of course, intellectually weighty. They can also be spiritually burdensome as the library reduction project proved. This realization dawned as I pruned the forty-five feet of books in my old office, a thousand pounds worth perhaps, to the two hundred and thirty jewels that survived the cut for shelving in my new office.

Here are a few of the conundrums encountered. You’ll have your own, of course, when the time comes for you to rid yourself of books. My experience probably won’t help much then, but you’ll have the consolation of knowing other sufferers preceded you.

As these conundrums suggest, the library reduction project turned burdensome. There were highs, of course. The decision to keep books written by former students felt fitting. These included Julius Rubin’s Religious Melancholy and Protestant Experience in America (1994), The Other Side of Joy (2000), and Tears of Repentance (2013), Carole Starr’s To Root and To Rise: Accepting Brain Injury (2017), and Laurie McCammon’s Enough: How to Liberate Yourself and Remake the World With Just One Word (2016). Starr’s book is the best book I know of for sufferers of brain injury. McCammon’s book presents a world of spiritual abundance sufficient to nurture a just society and a productive, communal, and joyous life.

Setting aside the happy choices, slashing a library can be devastating, and is for that reason a fools errand. Ridding oneself of a book, carried out in the wrong spirit, is self-destructive. For example, giving away José Ortega y Gasset’s books felt sad; I had long depended on him for, among other things, an understanding of how generational change works over time, and now, if I looked on the matter that way, I would be reducing myself to a dead past and lonely memory. “I won’t be reading this/these text/texts ever again!” Did I really want to assert that?

The answer is “no!” Why choose spiritual devastation? Likewise, forcing myself to reread the Gerth and Mills book is soul killing foolishness too. On what spiritual grounds would I want to predetermine and foreshorten an ever shrinking future?

The foolishness became evident, and hilarious too, when the preciously preserved 230 survivors—absent such luminaries as Ortega Y Gasset, Lucretius, and Aristotle, was supplemented by loving gift givers. I received six new books in December for my birthday and Christmas. Are these books to be compared with the survivors? Are they to be judged less worthy in comparison with the ones recently sacrificed? No. Don’t even go there. Don’t ask! Love the giver? Receive the gift. Read the book! “Your life is now!”

While my library had meant the world to me, It had to be pruned to fit reduced spaces and curtailed lives. But “our” library, the grand library of humankind, isn’t gone. It grows. It thrives. If book burnings such as the one that devastated the ancient Library at Alexandria can be avoided, the grand library of humankind will flourish, teach, nourish, and sustain humankind indefinitely. In all honesty, I can get any book I want or need in about two days time and probably with free shipping! The human library isn’t the issue. How I value my remaining humanity is.

I conclude with a memory of a young Julius Rubin, the sociologist whose books I noted and kept. He was at that time a sophomore at Clark University and I was a professor. A precocious student, Julius did me the great honor of inviting himself to be my student assistant and guide in the teaching of Sociology 100. On one bright day, early in our collaboration, he declared with passion and finality that books are to be read and then—rat-tat-tat—given away! So we tried that out. He gave me a book and I did likewise for him, and then, after reading, we passed them on to others. This was in 1967 or 68, in revolutionary times! Julius had it right. Who needs a library when there are so many books to read and give away? I still own a few hundred books, including six new ones. I will read them and gladly pass them on. Let me know if you want one. You’re welcome to any of them!